I Want to be Mediocre

"Do you want to be just mediocre?"

That was pretty much what my professor said to me a long time ago.

Looking back, now I have an understanding that maybe that's his way of seeing the world, to push his students to be something even more. But back then, the insecure me could not see it that way. After hearing those words from him all I wanted to do was just shut myself from the world.

Hmm while I am writing this, could it be his words that unconsciously making me insecure throughout these years? Well, I have no idea, nor do I hold a grudge toward him.

Because back then, I was always on edge, I felt like I constantly needed to do something but I had no idea what it was! Which was frustrating. I went to work with a heavy heart, and when I came home it seemed like I had accomplished nothing or had been doing something meaningful. That's why I spent my days restless and confused. And opening social media often didn't help either, they made it worse. I kept comparing myself with other people on Instagram. At the end of the day, all I could do was crying and just wanting to disappear.

But thankfully, recently, I'm beginning to take it easy when I have to deal with something. I, who got  stressed easily because of many things, (from career to love), now slowly shifting to be more ignorant.

The context of being 'ignorant' here doesn't mean that I'm static or reluctant to change, but more to self-acceptance and accepting circumstances. I was really harsh on myself, saying "why can't you do this? Why can't you do that like everyone else? Just awful.

I realized that I am who I am. There are parts of me that I cannot change no matter how hard I try. I used to imagine myself being able to mingle with a lot of people, turning myself from an introvert to an extrovert. But now, when I am an adult, not much has changed really 😂.

When it comes to working, I was fortunate enough to explore myself. I did something beyond my imagination, which is public speaking. Well well well, come to think of it I was quite foolish haha! But turned out, public speaking wasn't as scary as I initially thought. Even though I don't feel like I am an expert in that field, at least I tried. So when it's needed, I already have a trick on my sleeves.

This year, I am also more accepting of what I'm capable of, I don't feel like I have to this or that but I'm not really focused on anything. I just have to work on what I have at the moment.

Ever since I was a little kid, I had no ambition or obsession to be or do anything and it also happened when I applied for college. I saw my friends were so on fire wanting to get accepted to their favorite universities (which is totally fine by the way). As for me? I too had some majors that I want in mind, English Literature and Psychology, but I didn't do much really. I even only applied to two universities, one of them was where my mother worked hehe.

But now, I have a goal, but I want to keep it to myself, only God knows what it is 😏. Well, the point is that this goal can be reached through various routes, not just one way.

I'm grateful that now I work in a place where I'm comfortable, although honestly, the salary isn't that big, but I got this job during a pandemic, something that many people really want and need and I'm fully aware and thankful for it.

But I also don't discredit people who have big ambitions and desires, if everyone was like me, what would this world be?? There will be no world leaders and the world will be in chaos. Even in animal life, there is a hierarchy and system of its own, you can't just mess around.

I just now believe that everyone has their portions in this world, if it's my destiny to be someone mediocre, then I am all in. 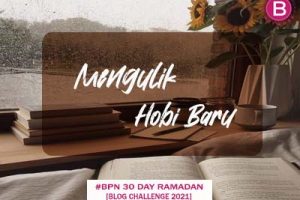 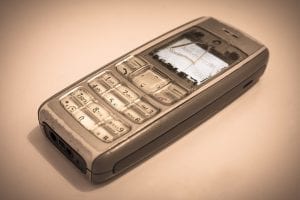 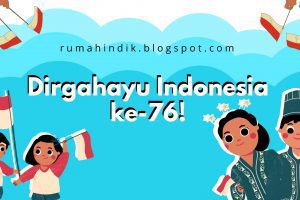 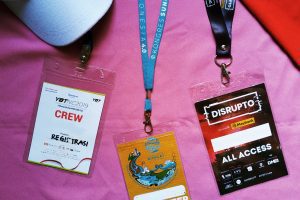 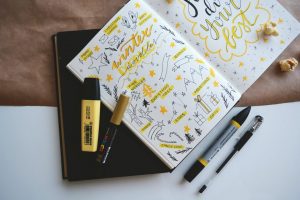 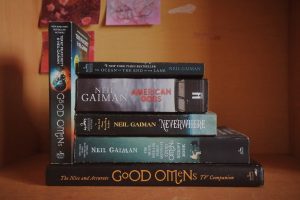