If I can say there are so many important things happen in Taek's place. In his comfy room where all the kids gathered there are also so many secrets revealed. Jung Hwan found that Taek who seriously have his words saying love Duk Seon, because she is so cheerful and care about him so much, in the other side Taek also found that in silent Jung Hwan, who he considered as his hyung, has the same feeling as him to Duk Seon and also Sun Woo exposed has been dating with someone that the kids never imagine. However at Jung Hwan place there is the only place where Duk Seon and Jung Hwan know each other feeling.

This series could help you understand unseen problem around more. It also could slap you right away if you think you are the one who has the biggest problem in this world. 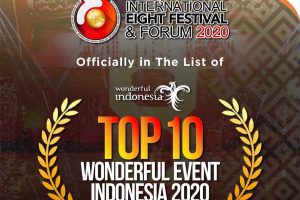 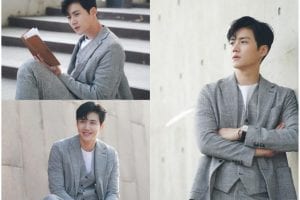 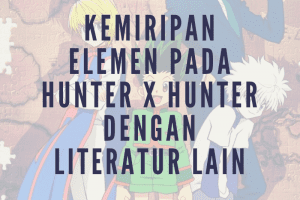 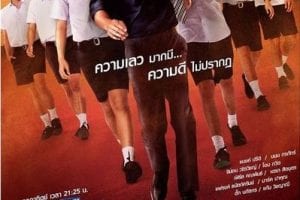 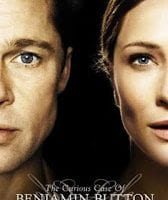 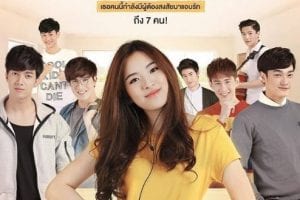 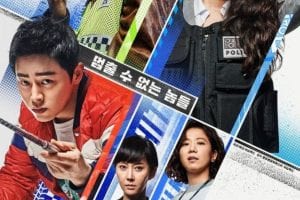