to see this kind of house, you can easily find both in Normandy and Alsace region. Luckily, I am living in one of those regions, it is in Normandy~ I will tell you more about Normandy region later, but now we will talk about another beautiful town that we found, besides Strasbourg, in the Alsace region, namely Colmar.

Talking about the region, it is probably one of the most beautiful regions in France which has a lot of fairytales spots that you absolutely will love! We went to Colmar, during our stay in Strasbourg, which located just at the heart of the Alsace region~

A little bit about this town, Colmar is a city and commune located in the Haut-Rhin department and Grand Est region of north-eastern France. It is well-known with its La Petite Venise, which has the same nickname given 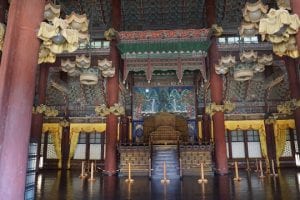 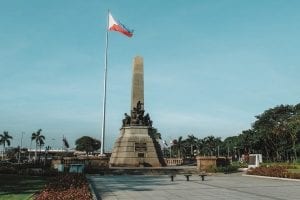 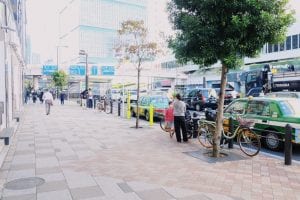 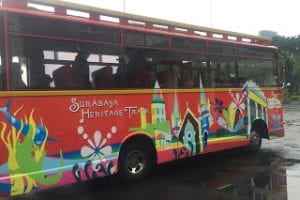 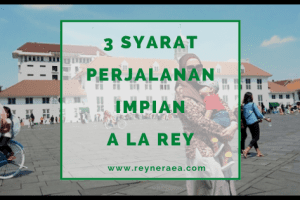 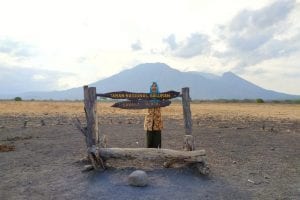 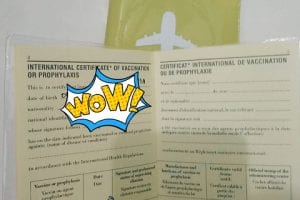 It’s Time to Africa, A Fight to Get Yellow Fever Vaccines 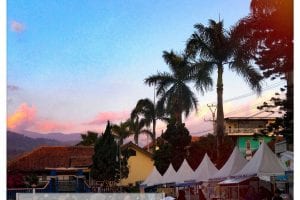 Astrid Maharani
WRITTENBYASTRID – is a writing space where I dedicate most of the time to share my travel journey, my experiences living abroad, women-related stories, reviews on books, beauty products and anything about France. Most of my blog posts would be in both Bahasa Indonesia or English.