It was started on the day Dinda still loves Kale as her boyfriend, the day Dinda still on his possessive arms. It was night in a club when Dinda met her friend, which is her ex boyfriend's sister. Without Kale's permission, obviously she is busy with his calls. More than ten missed calls from Kale, Dinda starts showing how overprotective and possessive he is. In other side Dinda always take risks by keep lying to him for every banned permissions. Until that night she met somebody who is more mature and rich of experience since he is already married. Pram.

As they both realize how often they met and feel more understanding each other, Dinda is questioned whether she wants to leave someone she loves for another chance to be happy once more by Pram. 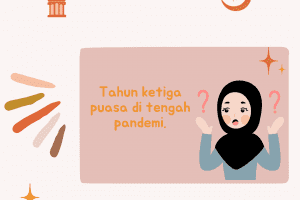 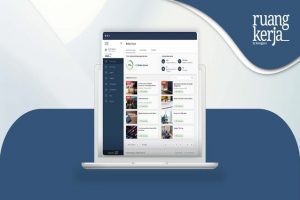 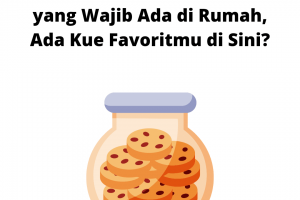 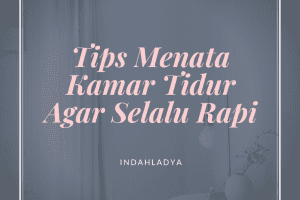 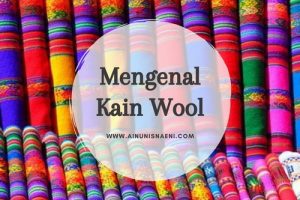 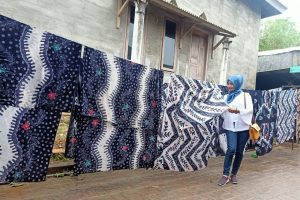 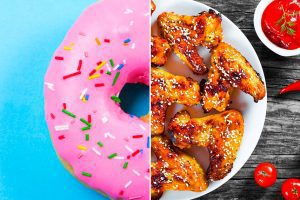 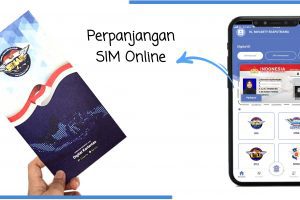