Review: Story Of Kale When Someone's In Love

Actually there are no problem about Dinda's feeling to her boyfriend until Kale that evening says that Dinda actually put an exception to her boyfriend to act harshly and still be forgiven. Long story short Dinda broke up with her boyfriend and working on a project together with Kale and the band which Dinda manage, which of course it makes Kale pay more attention to her. While being busy in making Dinda feels happy with him as couples there is something crazy that Dinda wants from him. She wants to break up! 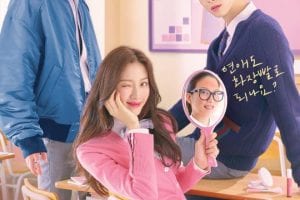 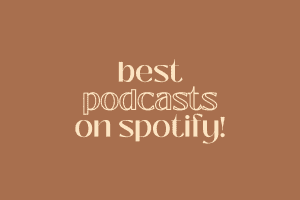 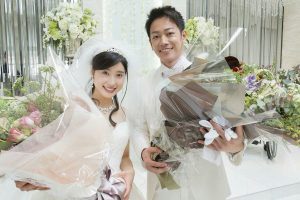 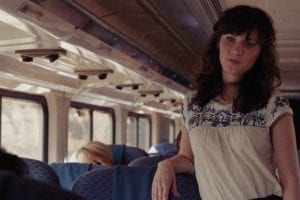 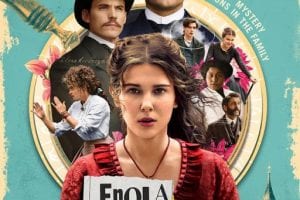 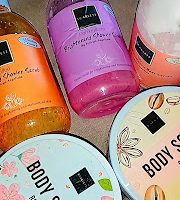 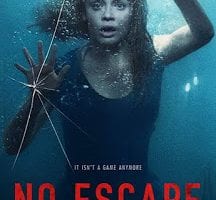 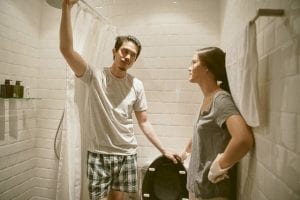 Brother Of The Year (Thai Movie)