Even though it's been a few days, there's nothing wrong with discussing BTS' iconic moments at the 2022 Grammys, right?

So, this year, BTS was finally able to attend the Grammys in person at the MGM Garden Arena, Las Vegas, after last year they just attend it by online due to the pandemic.

It can be said that BTS's departure to Las Vegas experienced many obstacles. Like Seokjin who was announced to have an injury to his left index finger and was advised to undergo surgery due to a the tendons in the finger had been partially damaged. Followed by the announcement that J-Hope tested positive for Covid on March 24, 2022. Regarding these 2 things, Army was suddenly worried about their performance at the Grammys. Will they perform with full members or not.

The members flew to Las Vegas separately. Started with Jungkook who had left first for Vegas on March 27, 2022 with negative PCR results before flying. Then Jin, Suga, RM, Jimin and V followed the flight on March 28, 2022. Jin, who had just suffered an injury and had surgery, was still wearing a cast on his left hand. Then, another thing that worries Army even more is that on March 28, 2022, Jungkook tested positive for Covid after arriving in Las Vegas. 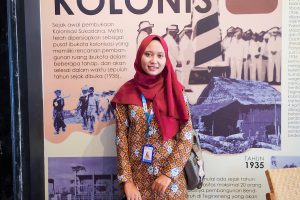 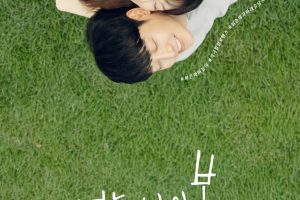 Sinopsis dan Review Drama You Are My Spring 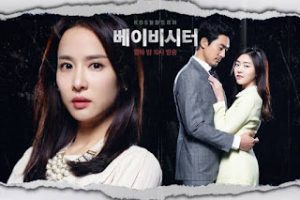 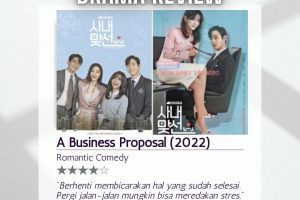 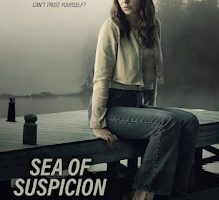 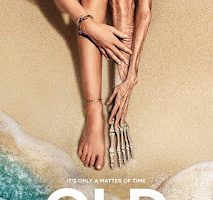 Cita Nisa Wahdani
Sometimes I don't have friends to tell my stories, so I made my blog.