Although the name is Wells, with plural form, it refers to only one source of spring water. The water contains iron salt, which is believed can cure any ills. It was first discovered by a nobleman in the seventeenth century who spread it out to his rich friends and family in London. Previously called Tunbridge Wells, the town was then granted the official Royal title around 300 years later due to its popularity as a spa retreat among the royal family. Royal Tunbridge Wells is one of the only 3 towns in England that receive such a title. 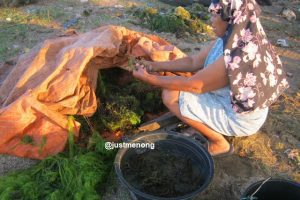 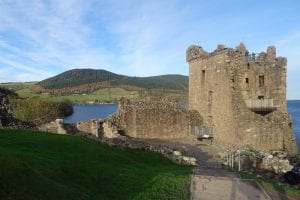 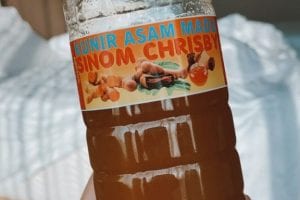 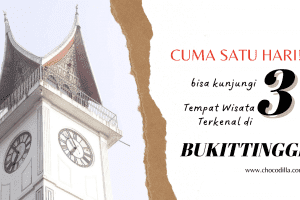 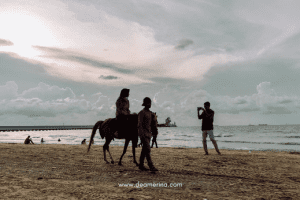 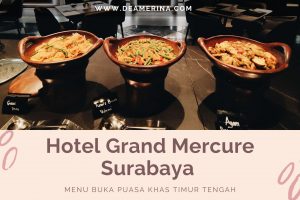 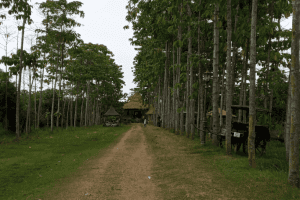 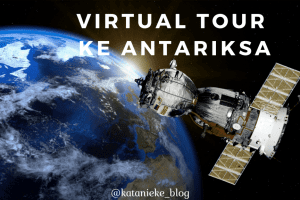