Exploring Nagasaki City in One Day

Nagasaki City is a capital city of Nagasaki Perfecture that played strategic role during national isolation, since here laid the only port legally open to overseas that permitted by Shogunate. During Japan's Meiji Industrial Revolution, Nagasaki has 8 heritage sites that promoted the modernizations. Nagasaki also  proof of the war cruelties when atomic bomb devastated the city. Then, the city recover to show the world that human peace is the key of unity.

The whole trip was originally arranged by my Japanese friend after I complained that our graduation ceremony is cancelled due to Covid-19 prevention. I felt that the last one month of my stay in Kagoshima is just wasting my time but couldn't do anything because my home return flight ticket was booked in the end of March by MEXT. Celebrating graduation trip using public transportation is still worrying so that she made a trip plan to Nagasaki and Saga which she drive the car by herself.

The story of our trip visiting Nagasaki City in One Day is written in this blog. 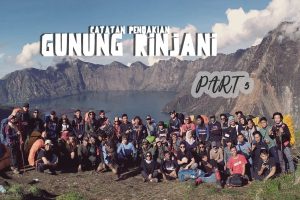 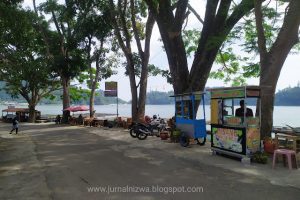 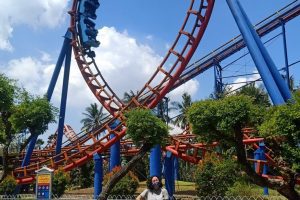 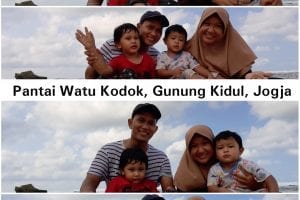 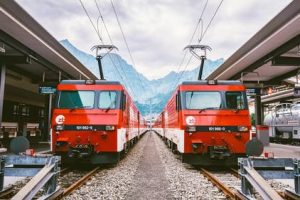 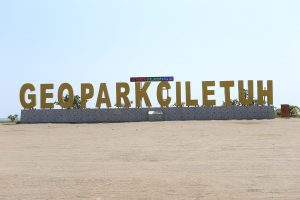 Arinal Haq Izzawati Nurrahma
I'm a research scientist that like traveling. I write about my travel experiences as my documentation.